Indian shuttler PV Sindhu crashed out of the first round in the Korea Open badminton tournament. Sindhu lost to America’s Beiwen Zhang 21-7, 22-24, 15-21. On the other hand, London Olympic bronze medallist Saina Nehwal retired in the first round due to injury. She was trailing 21-19, 18-21 and 1-8 when she retired against South Korea’s Kim Ga Eun. 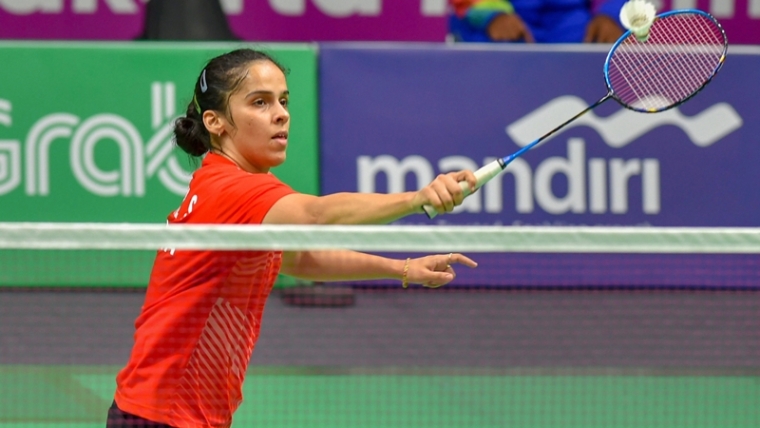 In men’s singles match Kashap recorded a comfortable win by 21-16, 21-16 over Lu Chia Hung of Chinese Taipei in 42 minutes. Kashyap will now take on Malaysia’s Liu Deren in the second round. On the other hand, World Championship bronze medallist B Sai Praneeth was also ruled out in the first round. He retired during the second round due to ankle injury against Anders Antonsen of Denmark. He was trailing by 9-21, 7-11 before retiring.

Pragyan Ojha retires from all forms of cricket

Video: All You Need to Know About Citizenship Amendment Act 2019...

Most Unpopular Movies Based on 26/11 Mumbai Attack

Acid Attack : Even a disfigured face could not hold them...

ABOUT US
The News Flux is your news, entertainment, fashion website. We provide you with the latest breaking news and videos straight from the entertainment industry.
Contact us: thenewsflux@gmail.com
FOLLOW US
© Copyrights | The News Flux - 2019 | All Rights Reserved.
MORE STORIES

Venezuela Descending Into Turmoil – Here’s All You Need To Know

Lots of Brexit Buzzing Around Ears? Here’s What You Need to...